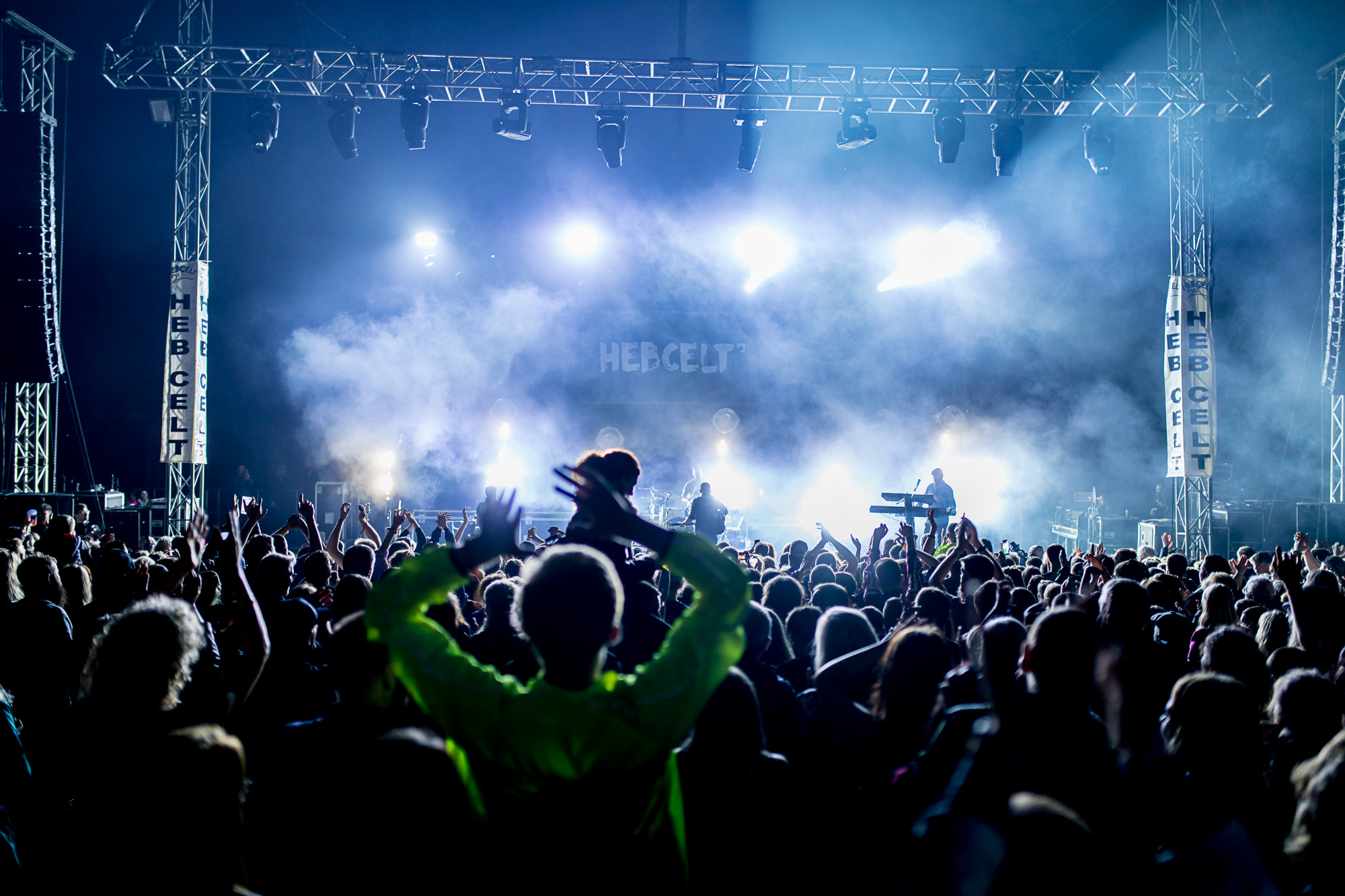 The 25th Anniversary of the HebCelt Festival is on course for a sell-out event, having already reached 95% of its sales target in record speed. This is officially the event’s fastest ever selling year and marks a healthy bounce back from the pandemic.

Organisers are now urging those who would like to buy tickets, especially locally, to ensure they do not lose out. Sell-out is expected to be reached at least a month before the event returns on the 13th July.

Graham McCallum, Depute Festival Director, said: “We have seen in past successful years how locals in particular can end up missing out on the festival because tickets have been sold out. We want to ensure they don’t face any disappointment by leaving their purchases too late.

“We are humbled and ecstatic that our bounce back from the pandemic is going at such an electric pace. The 25th anniversary HebCelt is the fastest selling we have ever had and to be so close to sell out, this early, is a testament to our many sponsors, supporters, volunteers and especially festival-goers.

“They are all due our thanks, but I’d also like to make a special mention of the hundreds of festival-goers who bought tickets pre-pandemic but instead of being refunded, opted to make their purchases into donations. This provided us with much needed cash at what was a turbulent and worrying time. Anyone who made a donation in this way really helped the festival and we are grateful to them.”