Where did that t-shirt get to?

Reports of festival t-shirts and hoodies turning up in some fabulous places prompts this new area.

From Tasmania to Tolstachaolais, Dublin to Dubai, Molinginish to Manhattan we know they are out there... post your pictures of where you've been with your festie t's or indeed seen them turning up.

Prizes for the best picture, interesting location or best short story, so be sure to get in touch. 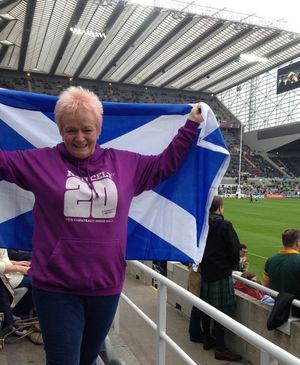 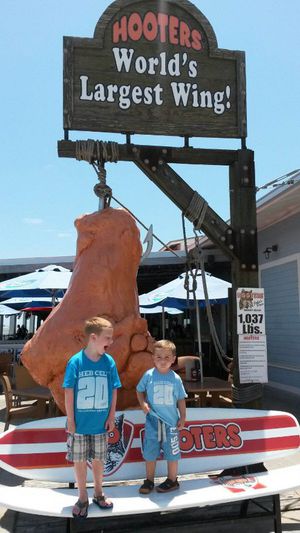 Josh and David proudly showing off their latest HebCelt gear in Florida. 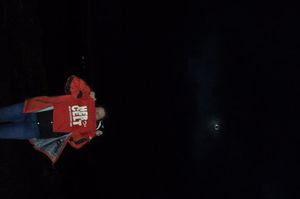 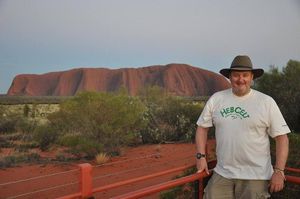 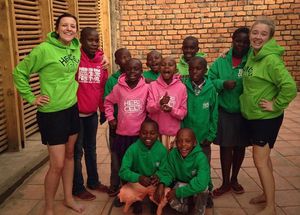 Marsaili Shields visited St Jerome's, Nakuru in Kenya and took some HebCelt hoodies with her for the children.

Lorna MacIver wearing her favorite t-shirt, visiting a Mursi village near the town of Jinka in southern Ethiopia recently. 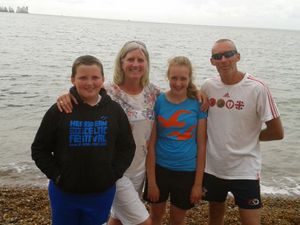 The Phipps family on holiday in the Isle of Wight with the world famous Needles in the background. 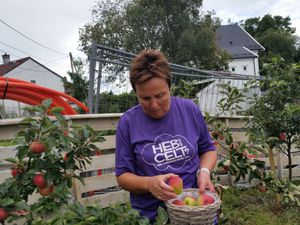 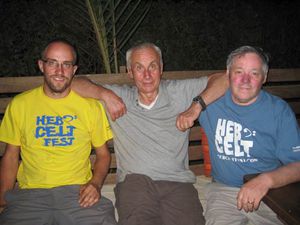 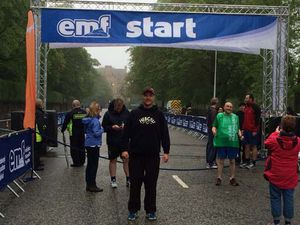 Alan at the start line of the Edinburgh marathon. Preparing for the big event. Proudly wearing his HebCelt hoody to keep him warm. He managed the 26.2 mile in 4hours 11 mins. Well done! 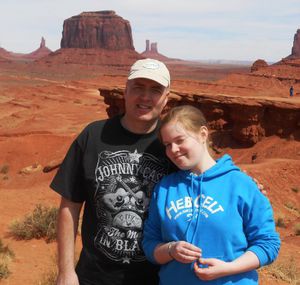 From the Western Isles to the scene from a Western" Caitlin shows off her hoodie when on holiday with her dad Iain in Monument Valley, Utah. 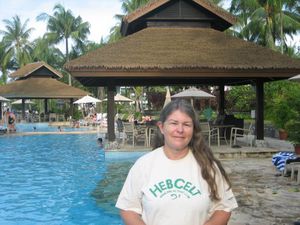 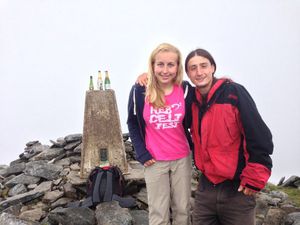 Abi with her cousin Kevin James Wood on top of a misty Ben Hope.
Kevin climbed every Munro in Scotland last summer for Diabetes UK. 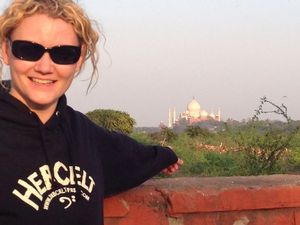 Children from Nisporeni in Moldova in Eastern Europe who recently received these gifts from the festival along with other assistance collected and distributed by Lewis Blytheswood. 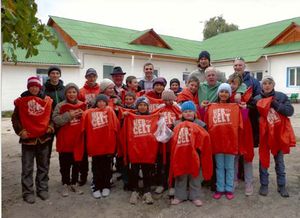 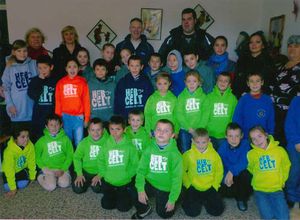 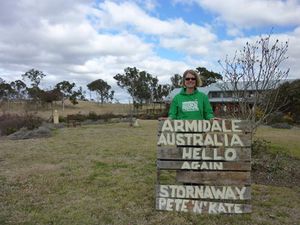 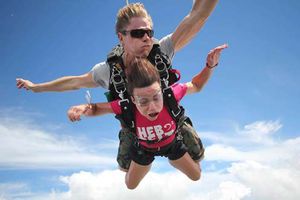 Marsaili sent this image from Hawaii where she took the ultimate challenge in her HebCelt t-shirt. 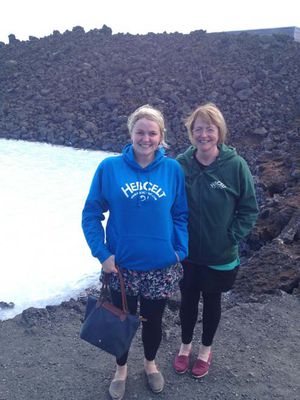 Jane and Betty Hepburn snapped beside the Blue Lagoon in Iceland with their brand new Hebcelt gear.